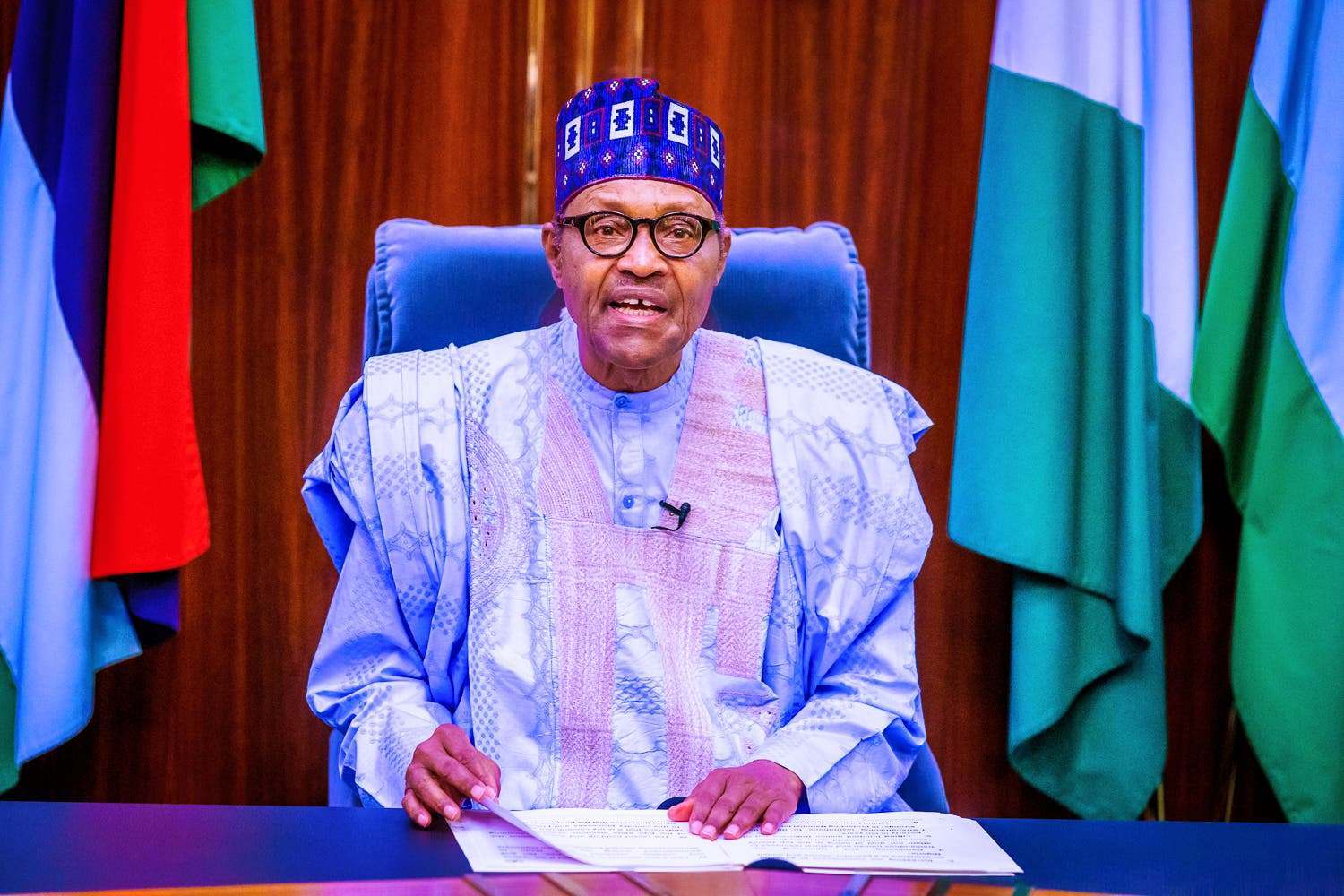 President Muhamamdu Buhari has approved the appointment of Ahmed Abubakar Audi as the new Commandant-General of the Nigeria Security and Civil Defence Corps.

Audi’s appointment followed the retirement of the former Commandant-General of the NSCDC, Abdullahi Gana Muhammadu.

The Ministry of Interior announced the appointments on its Twitter handle on Thursday in a statement through the Director (Press & Public Relations), Mohammed Manga.

The statement said, “Ahmed Audi, emerged the top best candidate out of those that went through the transparent selection process initiated by the @MinOfInteriorNG through the Board to ensure that the most suitable among the top-ranking officers in the service was appointed to replace the out-going CG.
‌
“Furthermore, President Muhammadu Buhari has also nominated Haliru Nababa mni, as the new Controller-General of the @CorrectionsNg, subject to the confirmation of the Senate in line with the provision of the new Act establishing the Nigerian Correctional Service 2019.

The Minister of Interior and Chairman, Civil Defence, Correctional, Fire and Immigration Board (CDCFIB), Ogbeni Rauf Adesoji Aregbesola who congratulated the new appointees, called on them to ensure full implementation of the mandate of their services as well as to ensure synergy with other security agencies in the country with the view to providing efficient internal security services and citizenship integrity for Nigerians and foreigners alike in line with the policy thrust of the President Muhammadu Buhari-led administration.”

EXCLUSIVE: Zamfara To Spend N200million On ‘Repentant’ Bandits In 2021