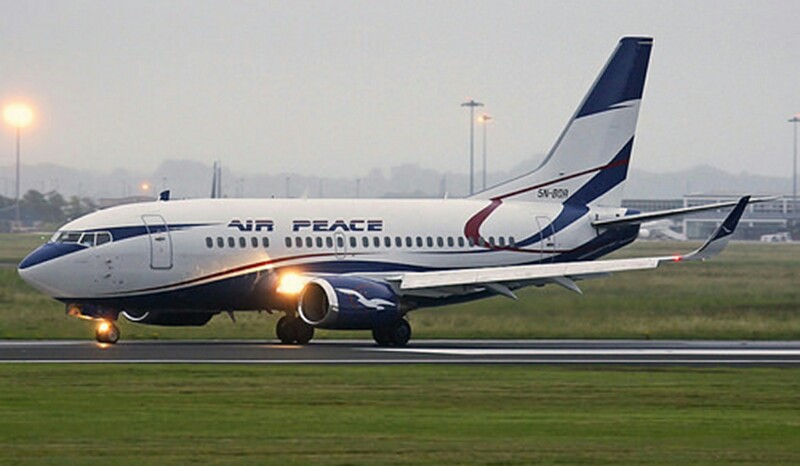 SAHARANEWS – The Federal Government at the weekend took delivery of the first batch of medical supplies intended to fight the spread of COVID-19 and treatment for infected persons.

The supplies were flown in by an Air Peace Boeing 777 aircraft which landed at the Nnamdi Azikiwe International Airport , Abuja from Istanbul, the Turkish capital on Saturday night.

Immigration sources hinted that the aircraft with registration number 5N-BWI flew out of Nigeria early Saturday on a seven- hour flight to lift the medical supplies and made it back before midnight.

“Air Peace will also deliver another supplies for the federal government. It will leave for Beijing on Monday for 15- hour non-stop flight to China with its B777-ER with registration number 5N-BE,” the source said.

Chief Operating Officer of Air Peace, Mrs. Toyin Olajide, gave kudos to government on its efforts to contain the coronavirus pandemic, noting that government was ahead of some countries in the fight against the pandemic.

She said: “The management of Air Peace commends the federal government for being proactive in the preparation for emergencies, preventing the spread of the virus and also providing the kits and other medical equipment for the treatment of those infected by the pandemic.

“This shows that government is ready to fight this disease and it is even more prepared than the governments of some of the advanced nations in the measures and strategies adopted to eradicate the virus.”