22,000 fighters have crossed into Ukraine, majority are men,… 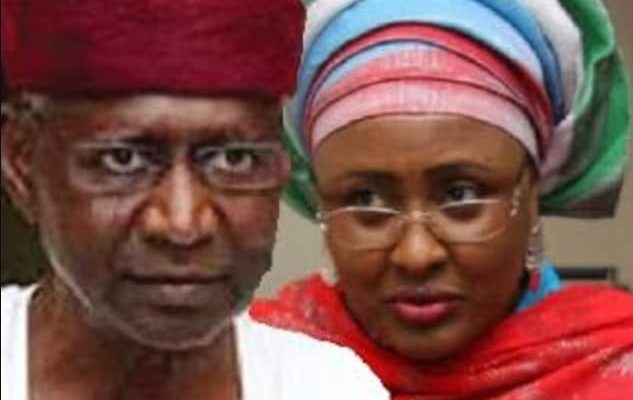 SAHARANEWS – Barely 24 hours after Abba Kyari, President Buhari’s Chief of Staff tested positive and was admitted for corona virus, the first lady of Nigeria Aisha Buhari, have just fired the Permanent secretary to the Aso Rock Villa, Jalal Aribi. she reportedly instructed the Head Of Service to fire him.

ALSO READ:  BREAKING: Following The Order For Nationwide Arrest Of Their Leaders By IGP, Shiites Vows To Resist Buhari To The Last Man

“Aisha instructed the Head of Service to fire the Permanent Secretary in the Aso Rock villa. The guy only reports to Kyari, as soon as he was fired, jubilation erupted in the villa. As at today she has mandated that every single person that works in the villa must undergo test tomorrow unfailingly