Nigeria Didn’t Learn Any Lesson From The Civil War… 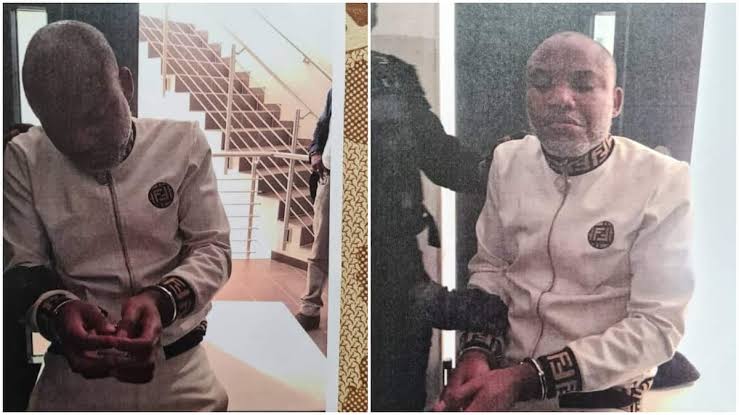 More information has come to light on the torture of the leader of the Indigenous People of Biafra, IPOB, Nnamdi Kanu, by Nigerian security agents in Kenya.

A 5 Billion Naira lawsuit filed by Kanu expressly detailed the torture he went through while in the custody of security officials in the east-african country including getting smeared with his own urine and faeces.

The security agents reportedly refused to allow Kanu to use the toilet so he had no choice but to relieve himself where he was chained.

The suit which was filed in Umuahia, Abia state by Kanu’s counsel, Aloy Ejimakor on September 7th revealed that Kanu was beaten severely until he fainted and was revived with cold water.

The suit is seeking the enforcement of Kanu’s right to life, dignity of the human person, personal liberty and fair hearing.

The Affidavit in support of the originating motion was done by Prince Emmanuel Kanu, brother to Nnamdi Kanu.