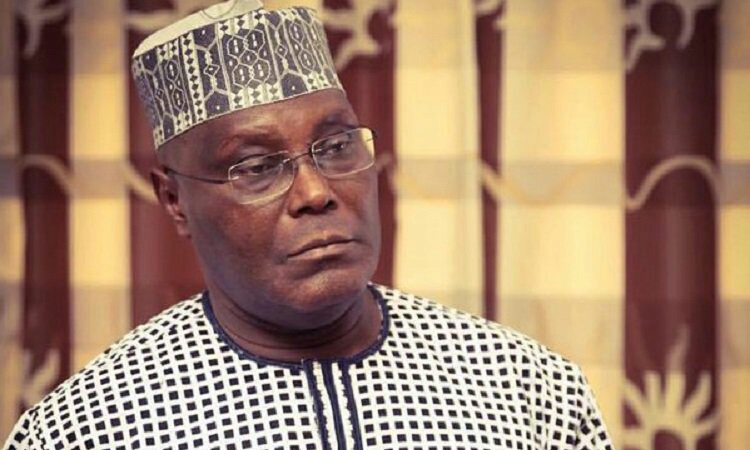 Kanu, who is based in London, United Kingdom, said on Sunday in a broadcast on Biafra Radio that Atiku was born a Cameroonian.

In a follow-up tweet on Monday, he explained that the Waziri of Adamawa was born in a part of the state that used to be a part of Cameroon.

He disclosed that a referendum conducted in 1961 made the former vice president a Nigerian citizen.

Kanu stressed that the Lamido of Adamawa, Alhaji Aliyu Mustapha could confirm his assertion.

Also, the Biafran leader, who escaped from Nigeria while facing treason charges, disclosed that the 1961 referendum has “proved the greatest historical argument yet for the Biafra Referendum”, which he has called for February 16, the date of Nigerian presidential election.

He said, “It was the Referendum of 1961 that made Atiku a Nigerian, before that he was a Cameroonian. If in doubt ask HRH Aliyu Mustapha Lamido of Adamawa. This has proved the greatest historical argument yet for the Biafra Referendum.”