WARNING:Protect Igbo Communities In Benue Or ESN Will Move… 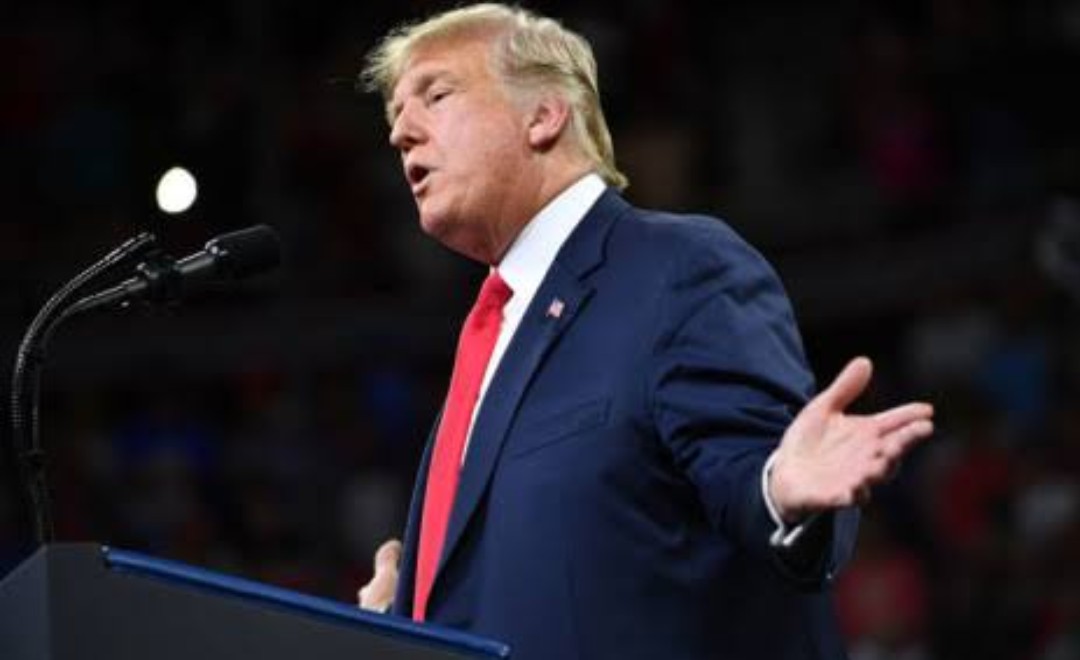 SAHARANEWS – President Donald Trump’s legal team has sent the Senate a fiery response to its impeachment summons, outlining the defences it expects to use in the upcoming trial.

President Trump’s answer to the Senate’s formal impeachment summons calls the two articles of impeachment passed by the House last month “a dangerous attack on the right of the American people to freely choose their president”.

“This is a brazen and unlawful attempt to overturn the results of the 2016 election and interfere with the 2020 election, now just months away,” the filing states.

President Trump’s legal team, led by White House counsel Pat Cipollone and Trump personal lawyer Jay Sekulow, is challenging the impeachment on both procedural and constitutional grounds, claiming President Trump has been mistreated by House Democrats and that he did nothing wrong.

His lawyers argue that the articles of impeachment are unconstitutional in and of themselves and invalid because they do not allege a crime.

President Trump was impeached by the House on one count each of abuse of power and obstruction of Congress.

Under the Constitution impeachment is a political, not a criminal process, and the president can be removed from office if found guilty of whatever lawmakers consider “high crimes and misdemeanours”.

President Trump’s answer to the summons is the first salvo in what will be several rounds of arguments before the trial is expected to formally begin on Tuesday.