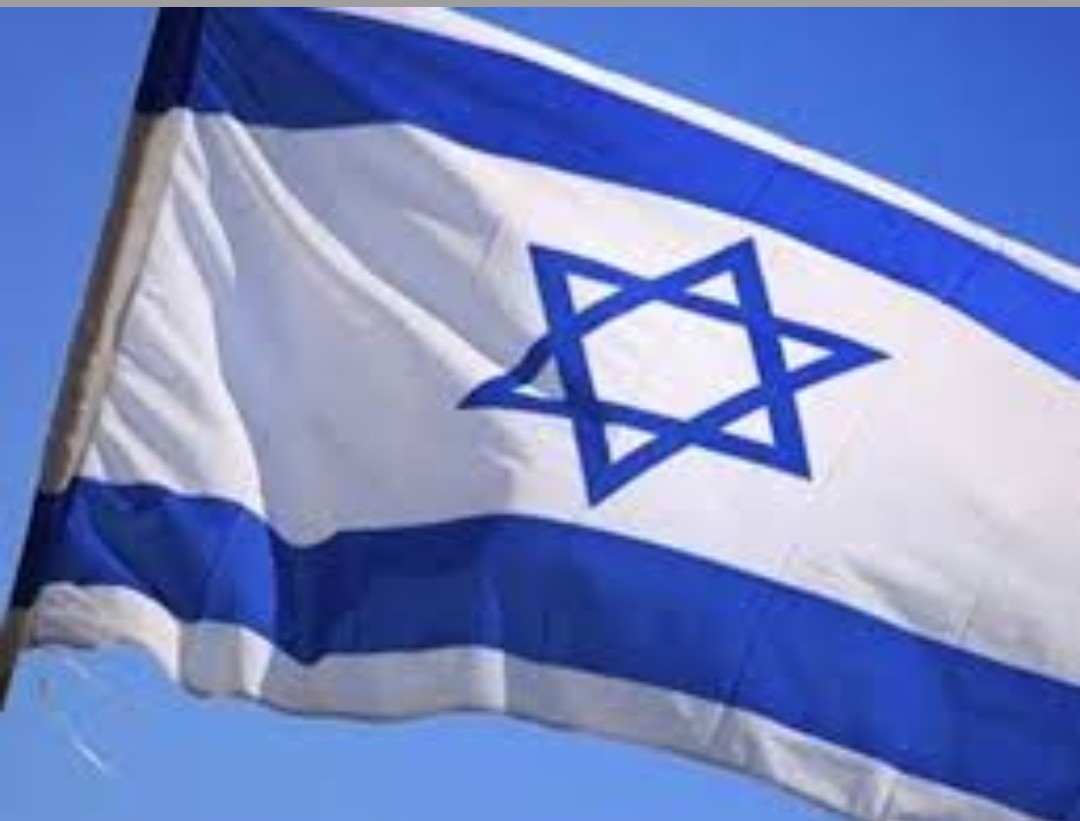 SAHARANEWS – All Israeli embassies and consulates around the world were shut down on Wednesday because of a strike by the country’s diplomats and military attaches, the foreign ministry said in a statement.

The ministry said that all Israeli missions would remain closed until further notice.

The closure is taking place amidst a dispute between Israel’s foreign ministry and the finance ministry over the expense stipends of the workers.

The finance ministry said it would oblige the envoys to return the money they had already been reimbursed for expenses.

The foreign ministry wrote on its official Twitter account that “due to the decision of the Israeli finance ministry to breach understandings that were agreed upon and signed by the director-general of the finance ministry on July 21, 2019, and to enact a one-sided procedure that changes a decades-long protocol, we are forced to close the diplomate missions.”

“No consular services will be provided and no entry will be allowed to the embassies and consulates. Israeli diplomats are committed at all times to strive to enhance Israel’s strength and resilience.

“Unfortunately, the decision of the finance ministry does not leave us any choice but to take the above-mentioned action… We hope that this crisis will be resolved as soon as possible,” it said.