JUST IN: Israel Goes To The Polls As Netanyahu Seeks 5th…

How 42 people got killed in fresh attacks in Kaduna 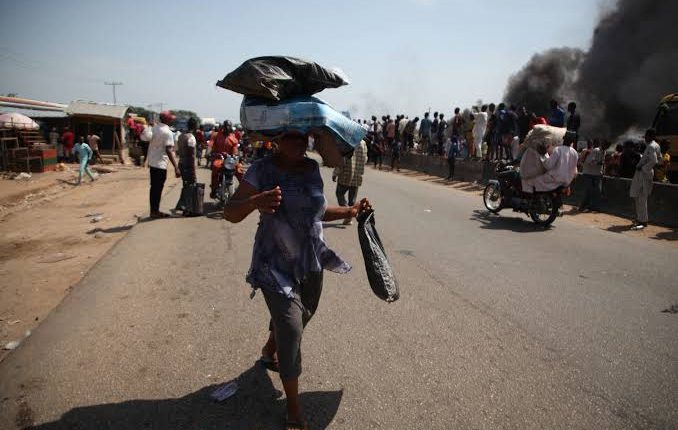 At least 42 people have been killed between Sunday and Monday following attacks and reprisals in the southern senatorial district of Kaduna State.

It was learnt that some of the injured were receiving treatment at the Jos University Teaching Hospital (JUTH) in Plateau State.

Sources from Kaura and Zangon Kataf, however, said the death toll could rise to 50 as more corpses are being discovered in surrounding bushes.

A reprisal on Monday claimed eight lives at Kacecere village in Zangon Kataf LGA bringing the death toll to 42.

Derek Christopher from Kaura told Daily Trust that the remains of 45 persons have been discovered from the Madamai attack.

Daily Trust reports that an earlier attack on Jankasa village in Zangon Kataf had claimed the life of one Yakubu Danjuma, which was confirmed by the state’s Commissioner of Internal Security and Home Affairs, Samuel Aruwan.

ALSO READ:  Your rantings will not stop us from attacking IPOB members — Presidency tells Amnesty

Mama Jerry, who escaped the attack, told our correspondent that most of those who survived the attack hid in nearby bushes where they watched as gunmen attacked their community, killed and set houses ablaze.

Kaduna State Government said attacks in Jankasa and Madamai had led to a reprisal on Kacecere community, where eight persons were killed and six others injured with several houses razed.

Malam Shu’aibu Tanimu, a resident of Kacecere, said “We heard gunshots from the outskirt of Kacecere yesterday (Sunday) night, and on Monday morning we were attacked by our neighbouring tribes who accused us of hiding Fulani herdsmen that were attacking them,” Tanimu said.

ALSO READ:  How bandits killed 43 persons in an attack on Sokoto — Tambuwal

“They told us that the Fulani killed one of their community members in the night. The combined security forces that came conducted house-to-house search for Fulani herdsmen but didn’t find any in our custody, yet the people launched an attack on us today (Monday) and killed eight of our people, including women and children,” he said.

Pastor sentenced to prison for raping 5 church members, impregnating one