JUST IN: Atiku’s Legal Team Calls out INEC For Refusing to… 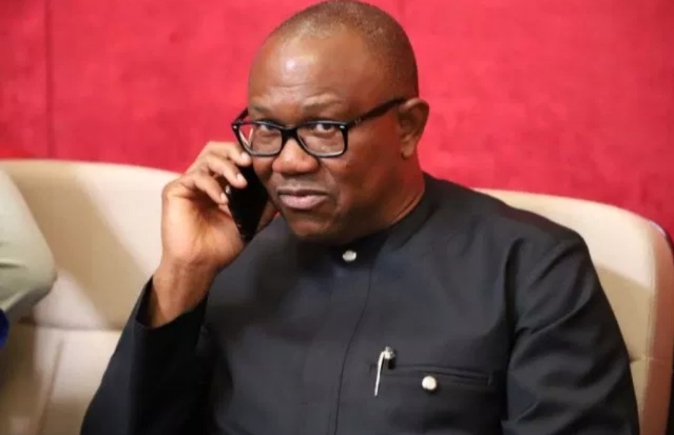 SAHARANEWS – Peter Obi, the 2019 vice-presidential candidate of the Peoples Democratic Party, PDP, has denied making any public statement about the attack on a former Deputy Senate President, Ike Ekweremadu.

Ekweremadu was on Saturday assaulted in Nuremberg, Germany by suspected members of the Indigenous People of Biafra, IPOB.

Obi, in a statement by his spokesperson, Val obienyem, said he has not spoken about the incident because of his characteristic calmness but has appropriately made calls both within and outside the country.

Obienyem dismissed as fake the statement purportedly credited to his principal on the incident.

According to the statement, “the attention of the Vice-Presidential candidate of the PDP, Peter Obi has been drawn to a statement on the incident in Germany, purportedly made by him.

“As a matter of fact, Mr. Peter Obi was neither in Lagos nor did he attend any PDP meeting in Lagos on Sunday, August 18, where he supposedly made the statement.

ALSO READ:  BREAKING:Stop Tagging Me In Posts Related To Him — Yul Edochie's Daughter, Danielle, Warns: A Confirmation That The Actor Has Lost His Value as a Father.

“We wish to place on record that Mr. Peter Obi has not made any public statement on the matter. In his characteristic calmness, he has appropriately made calls both within and outside the country. I assure you that in the end, he is for what is best for the Igbos and the country.”