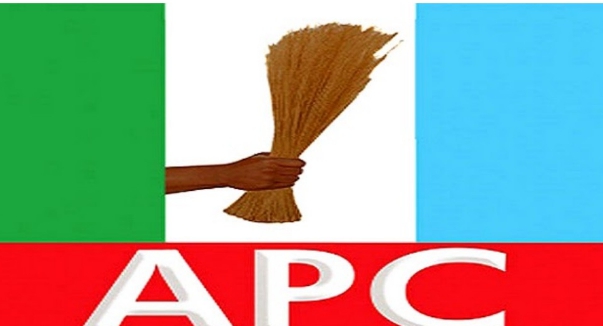 SAHARANEWS – The ruling All Progressives Congress (APC) says the fate of the suspended Imo State Governor, Rochas Okorocha; and his Ogun State counterpart, Ibikunle Amosun, will be decided by the party’s National Executive Committee (NEC).

The position of the party was disclosed by its spokesperson, Mallam Lanre Issa-Onilu.

SaharaNews recalls that the APC National Working Committee (NEC) at its last meeting, suspended the duo over alleged anti-party activities.

Also suspended were the Minister of Niger Delta Affairs, Usani Usani, and the Director General of Voice of Nigeria (VON), Osita Okechukwu.

At the meeting presided over by the party’s National Chairman, Adams Oshiomhole, the NWC resolved to recommend their expulsion to the NEC, which is the highest organ of the party.

Issa-Onilu equally revealed that the NWC also agreed to issue a query to the Governor of Ondo State, Rotimi Akeredolu, “over his glaring anti-party activities.”

While justifying the party’s decision, Issa-Onilu accused the affected members of not showing any remorse, while maintaining that “the situation hasn’t changed.”

JUST IN: SEE What Police Did To Woman That Tortured & $tripped A lady N@ked For Sleeping With Her Husband (Photo)

2019 Elections: See Full List Of Elected Governors And Their Parties As Released By INEC