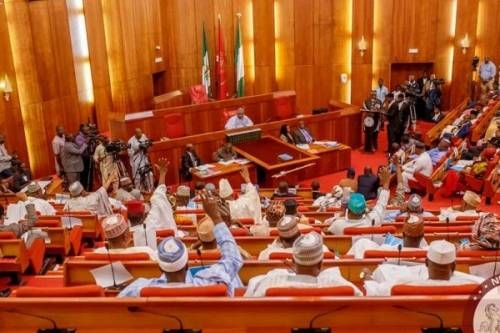 The firm specifically lamented the non-payment of the outstanding rentals for the Port Harcourt Oloibiri pipeline, the Oloibiri field, and the entire Utapate/Akwa Ibom fields.

SAHARANEWS – The Senate has directed the Shell Petroleum Development Company to respect its earlier resolution, which mandated it to pay N6,936,899,900 to some oil-producing communities in the Niger Delta region.

The fresh directive followed another round of protests by people of the affected communities, who lamented the refusal of the SPDC to comply with the resolutions of the Senate.

Bekele Jones and Associates, a firm in the riverine area, had sent a petition to the upper chamber to complain about the non-payment of the accumulated rentals and expired leases.

The firm specifically lamented the non-payment of the outstanding rentals for the Port Harcourt Oloibiri pipeline, the Oloibiri field, and the entire Utapate/Akwa Ibom fields.

On receipt of the petition, the Senate leadership, through the office of the Clerk to the National Assembly, conveyed its position to the oil firm.

The letter, dated March 4, 2019, and signed by Alhaji Mohammed Sani-Omolori, the Clerk to the National Assembly, was addressed separately to Boss Mustapha, the Secretary to the Government of Nigeria, and Managing Director, SPDC.

The Senate resolved that the firm should pay a uniform rate of N600,000 per hectare of land as rent per annum for all loss of use of surface rights from 2014.

The upper chamber also directed the multinational company to “cancel all long term leases of 99 years already imposed on the landowners and comply with the provisions of the Oil Pipeline Act which stipulates a term of 20 years only”.

ALSO READ:  BREAKING: Blame Illiteracy For Poverty In Nigeria, Not Me - Buhari

It also resolved that the SPDC should respect powers of attorney donated by landowners to their agents/consultants to negotiate for them and receive their rentals from the multinational company.

The upper chamber had in its resolution mandated SPDC to pay N6,936,899,900, which is the total outstanding amount for all unpaid rentals, expired leases and re-acquisition fees stated. 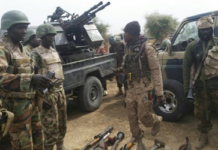 EndSARS: US Soldier Ready To Invade Nigeria To Save His Mom & Dad(video)

RUGA In Biafra Land Is A Direct Declaration Of War On... 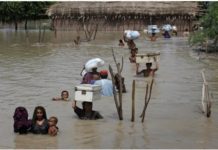 HAPPENING NOW: Over 150 Families Is Now Homeless As flood Swept... 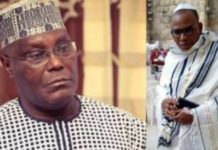 BREAKING: Compel Buhari To Go For DNA Test And Retrieve Your... 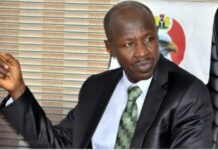 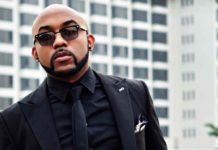 EndSARS: US Soldier Ready To Invade Nigeria To Save His Mom...