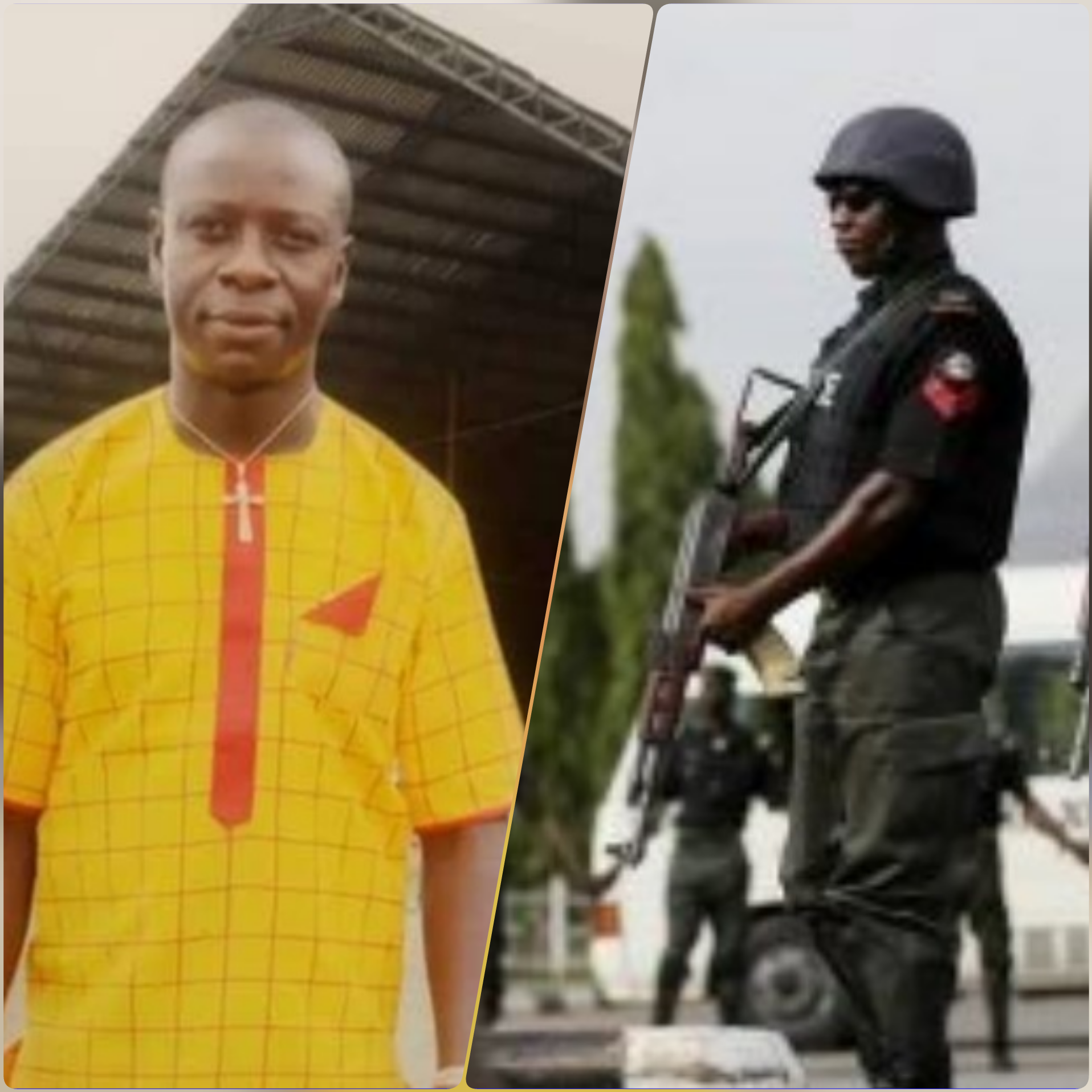 SAHARANEWS – Civil Society Organizations in Rivers State have claimed that the grievous wounds on the body of late Chima Ikwunado, indicate that the deceased auto mechanic suffered brutal torture with machete cuts before his death.

Chairman of Rivers Civil Society Organizations, Enefaa Georgewill, in an interview with newsmen at the University of Port Harcourt Teaching Hospital where a new autopsy was conducted, said the marks on Late Chima’s body are horrible.

Georgewill re-emphasized that Chima was tortured to death, regardless of the outcome of the autopsy report.

“We have confirmed that the body is Chima and we must say that with the level of torture that was meted on Chima was out of this world.

“Chima was not tortured to death, he was butchered to death; cracked bones, handcuffs, neckcuffs, wounds and many more. The whole of his hands were machete. You could see it. This is wickedness in the highest place even when torture has been outlawed in our constitution.

“The Police that was meant to protect citizens decided to maltreat a citizen to this level.

“With the level of injury I don’t think there is need for any autopsy anymore. It is enough to conclude that Chima was butchered to death.”

The family of the late Chima Ikwunado, the Police, the Media, Civil Society Organizations and a clergy all witnessed the conduct of the fresh autopsy.

The result of the fresh autopsy is still being awaited as at press time.

Late auto-mechanic, Chima Ikwunado died in the custody of the Eagle- Crack Squad at Mile 1, Diobu area of Port Harcourt, the Rivers State capital after being accused of car theft.