Nothing Wrong In Granting Amnesty To Boko Haram Terrorists,… 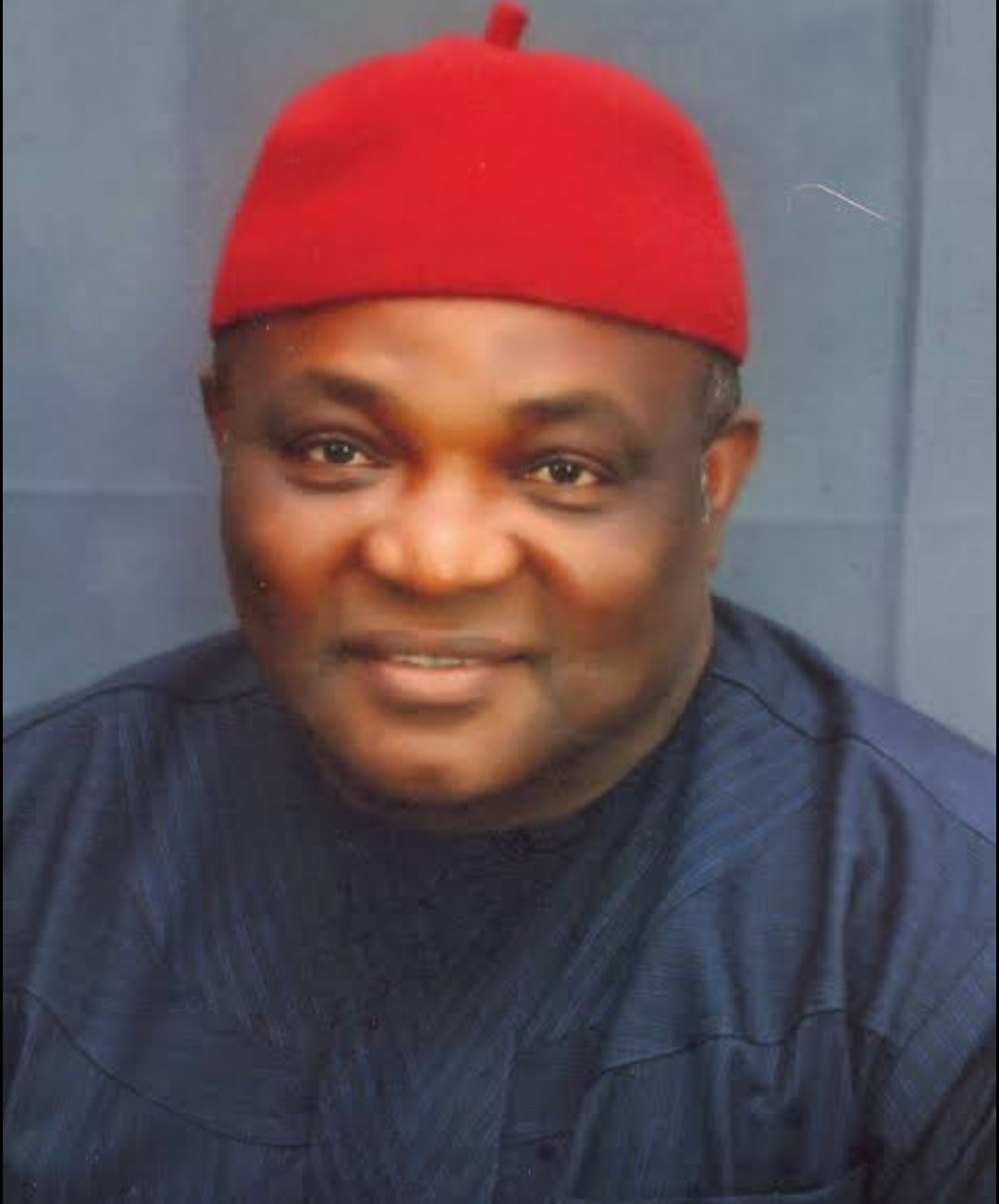 SAHARANEWS – Elder statesman, Chief Emmanuel Iwuanyanwu has debunked the insinuations held by some sections of the country that the Igbo’s hate President Muhammadu Buhari, adding that the Igbos only want to be treated as integral part of the country.

He spoke at the weekend during a courtesy visit by the Emir of Bichi, Kano State, Aminu Ado Bayero in his house in Owerri, the Imo State capital.

According to Iwuanyanwu, Ndigbo do not hate the president and also have nothing against him.

He said: “He is not corrupt. Nobody should tell me that Buhari is not fighting corruption. He introduced War Against Indiscipline in this country. His lifestyle is simple. But he thinks Ndigbo hate him. We don’t hate him.

“Ndigbo believe in what Buhari believes in — that corruption should be stopped. That’s why you can hardly see any Igbo man in the list of corrupt Nigerians or those being prosecuted by the EFCC for corruption. Though, we may have some cases of 419. But, look at the case where our country was defrauded to the tune of $9.6billion. You can’t find any Igbo man there because we believe in what Buhari believes.

“But some people give wrong impression that Ndigbo hate Buhari. That’s not true.

“The only thing Ndigbo want is to be given our due in the country. Anything that is due to us, give it to us. When these things are not done and our people agitate for them, it looks as if Igbo hate Buhari”.

Iwuanyanwu, who described the Igbos as firm believers in Nigeria’s unity, said this was the reason they live in Kano State and every village in Nigeria.

He described late Emir of Kano, Ado Bayero as a nationalist, who believed strongly in Nigeria’s unity, recalling his role in protecting the Igbo and their businesses during the crisis of in Kano.

“Emir Ado Bayero was my personal friend. When he was alive and whenever he came to Imo State, he would not want to stay in government house but would always want to stay in my house. We built very wonderful relationship until he died and he held me in very high esteem. Now his son has become the Emir of Bichi”, he said.

While promising his continued support for the the monarch, Iwuanyanwu urged him to work with the Emir of Kano, Muhammadu Sanusi for the good of the people of Kano State.

Earlier, Emir Bayero said he came for the visit to continue the relationship that existed between his late father and Iwuanyanwu on one hand and the entire Ndigbo on the other hand as well tap from his wealth of experience.