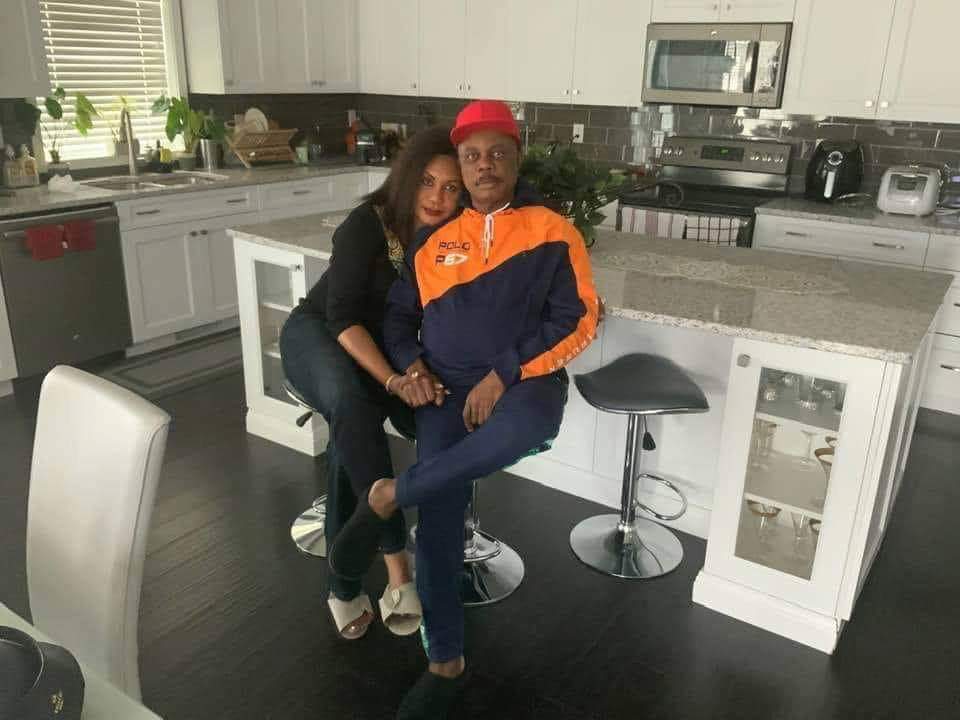 IS OBIANO BACK YET?

SAHARANEWS – On the 8th of April, soon after Fulani herdsmen killed over 10 people, burnt down houses, raped women, and injured over 30 Anambra people in Anambra East and West, the Anambra State Commissioner for Information, Mr. Don Adinuba issued a press release saying that Gov. Willie Obiano would cut his trip short.

One week after the release, Obiano is yet to return, instead, he has continued to release on daily basis the picture of himself and his wife admiring their new house (Palace) they bought at Sugarland Texas with our common patrimony.

He doesn’t deem those murdered in cold blood human enough to receive his attention, as he is safely tucked far away in the US.

This is the kind of man we have as a governor!